Site Selector: Phoenix Positioned Well for Both Office, Industrial Coming out of Covid

Arizona had been experiencing major economic growth before the Covid-19 pandemic, and the changes sparked by the pandemic may have only accelerated that trend, according to an out-of-state site selector.

“Phoenix, and Arizona in general had been on quite the economic tear [before Covid],” said Chris Lloyd, chairman of the Site Selectors Guild and senior vice president of McGuireWoods Consulting.

The Valley’s economy had already been diversifying since being hit so hard by the Great Recession, and was benefiting from what Lloyd called “the gift that keeps on giving to the West,” which is the migration from California to other states.

Around the country, manufacturing projects continue to make decisions on where to locate and have been even more active from the high demand for consumer goods. According to a study done by the Site Selectors Guild, states that reopened quickly and had consistent rules have been viewed more favorably by companies seeking new locations or planning to make investments.

“People wanted to come somewhere with the perception of more opportunity, with less restriction on business,” Lloyd, who is based in Virginia, said.

A variety of companies, including semiconductor manufacturing, electric vehicles, professional and financial services and back office operations have become more likely to consider Phoenix for a location, Lloyd said.

With Taiwan Semiconductor Manufacturing Co.’s planned Phoenix fabrication facility, experts expect there to be about $1 billion in capital investment from other companies that work alongside TSMC.

“It’s hard to ignore the amount of investment that’s flooding into Phoenix with that project,” he said.

While industrial real estate generally fared much better than office and retail, Lloyd is still positive about commercial office in Phoenix. Many of his clients that are headquartered in other major cities have moved some of their operations centers to the Valley. While many companies are still figuring out whether and how they will return to working from offices, Lloyd said “Phoenix will be a beneficiary of return to the office.”

Lloyd said other internal initiatives from companies, like demand for renewable energy and increased focus on diversity and inclusion will also benefit Phoenix, as young talent continues to move to the state and developments like solar power continue to grow.

“Diversity and inclusion is becoming a site selection issue, more for the consumer-facing brands,” Lloyd said. “How that is portrayed and how that story is told is an emerging issue.” 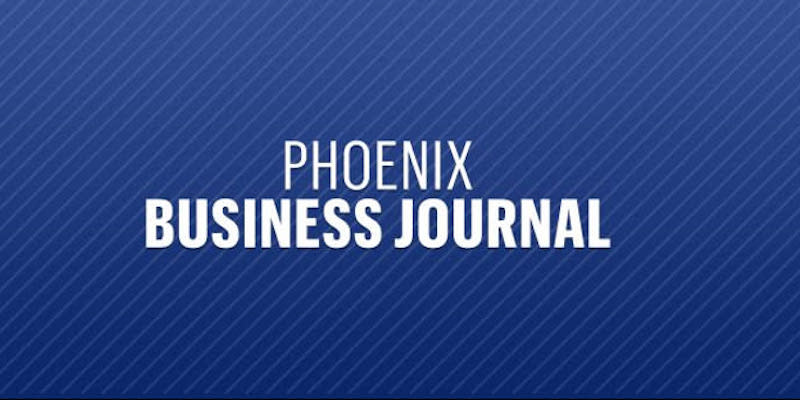