Arizona Ranked as One of the Best States for Racial Economic Equality Between Black, White People

Arizona ranked No.3 nationally for state economies with the most racial equality, according to a study released by WalletHub. The study specifically quantified disparities between White and Black people across eight economic measures.

The top states with the most economic equality between Black and White people were Alaska in first place, followed by New Mexico and Arizona. The bottom states were Illinois and Wisconsin, and the District of Columbia ranked last at No. 51.

The ranking comes as discussions of systemic racial inequality flood the nation following the killings of George Floyd, Breonna Taylor and Ahmaud Arbery.

However, in Arizona, the disparities between White and Black people do not tell the entire story. Arizona’s population has a greater portion of White and Hispanic people and fewer Black people compared with the nation at large.

The Census Bureau separates questions about race from Hispanic origin. Consequently, Hispanics may be a part of any of the races mentioned above. In Arizona, 31.6% of people are Hispanic, compared with 18.3% nationally.

Economic disparities between races and ethnicities touch the entire country, but it is particularly pronounced between Black and White Americans. Nationally, Black people are unemployed at a higher rate than Whites, they have nearly 10 times less wealth than Whites and make up a small percent of corporate executives compared with their share of the population. 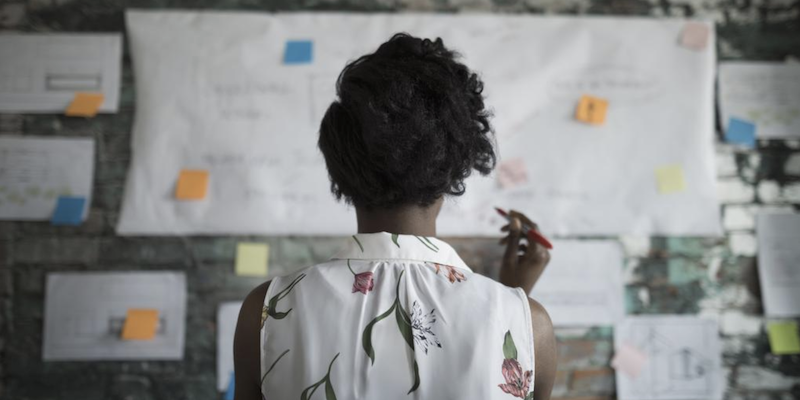 Learn More: Arizona at a Glance