Americans are moving from population centers like New York, California, and Illinois in record numbers. And one of the hottest plans — both literally and figuratively? A move to Arizona. According to research from North American Moving Services, those moving in 2020 largely left the chilly northeast in search of warmer weather in the south, southwest, southeast, and many are moving to Arizona.

Key Takeaways from the 2020 Migration Report

• People are fleeing California to move to Texas, Arizona and Idaho

• Illinois, New York, and New Jersey are the three states with the most outbound moves.

• Florida, Texas, and Colorado round out the top eight states for inbound moves.

• Despite pandemic, people continued to move at rates comparable to 2019

According to the report, Phoenix, Houston and Dallas were the top three cities welcoming new residents while New York City, Anaheim and San Diego saw the highest numbers of people leave.

Despite the pandemic, which brought on economic hardship for many, the report from North American Moving Services found that moving rates were comparable to years prior.

Researchers said that among the reasons people were picking up and heading to the Sun Belt states were to escape harsh winters, job availability and cost of living.

Another reason for the moves: Bigger houses for less money.

According to a new Zillow analysis of moving data from North American Van Lines, Americans moving to Phoenix or who made out-of-town moves last year typically paid less money for larger houses.

That’s a sharp break from the trend in recent years. The housing market’s impressive strength in 2020 paired with a newfound motivation to move helped sellers cash in on quickly rising home values to find places that better suit their needs — namely, bigger homes in less-expensive areas.

Movers went to ZIP codes where sold homes are 33 square feet larger on average than where they came from — roughly the size of a walk-in closet or extra bathroom. This was a significant jump from the 9-to 21-square foot step-up movers have taken in recent years.

The benefits of a move to Arizona:

• Long-distance movers into Phoenix relocated into ZIP codes with $48,237 lower home values on average than where they moved from.

• Those moving to Phoenix Metro went to ZIPs where average home values are $27,012 lower than where they started. Homes sold in their destination are 55 square feet smaller.

Zillow’s recent Mover Report found the top metros for net in-migration, with more people moving in than out, are sunny and relatively affordable. Phoenix, Charlotte and Austin led the U.S. in terms of net in-migration. 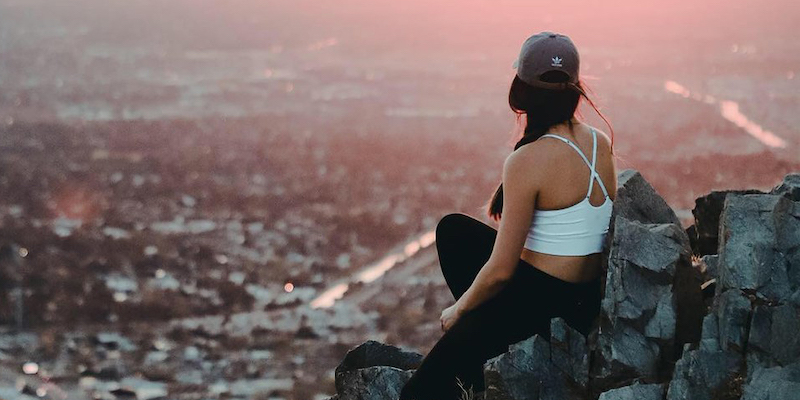