In preparation for the new fiscal year budget, being mindful of the economic times City of Maricopa Mayor and Council directed staff to lower the City’s property and secondary tax rates.

“This is made possible because of the conservative nature of our budgeting process, the prudent fiscal policies the Mayor and Council have adopted over the years, and constant attention to efficiencies by our staff,” said City Manager Rick Horst.

The FY 20/21 budget begins on July 1. City Council’s Budget and Finance Committee will review the budget including the property tax decrease on April 21. City Council is scheduled to vote on the tentative budget at the May 5 Council Meeting and vote on the final budget during the June 16 meeting. The May 5 and June 16 meetings will both be available live online on the City YouTube Channel and on the City Facebook page. 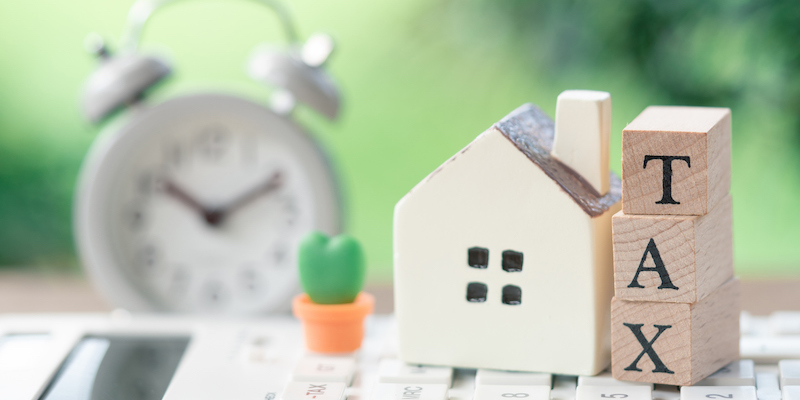