A “historic moment for Maricopa” arrived with the groundbreaking for the first hotel in the city, La Quinta Inn.

“We’ve been longing for this day for what seems like forever,” Price said.

The hotel became a reality through partnering with Harrah’s and Ak-Chin Indian Community, as well as keeping a close relationship with the Arizona Department of Transportation.

“We have this beautiful park, it’s one of the nicest in the state and we don’t have the ability for the folks to come and stay here,” Price said. “When you start to look at the employers and the domino effect that happens, it’s a really big deal.”

The hotel is to open by Thanksgiving of next year, according to the city.

“We have been working on infrastructure for a really long time here in the city and we’ll continue to do so,” Price said. “Infrastructure is key if you’re going to have amazing economic development.”

Developer Andy Bhakta said it only took a year to make his plans a reality thanks to the city of Maricopa team and City Manager Rick Horst.

“It’s a historic moment for all of us, the first hotel in Maricopa,” Bhakta said. “I’ve come to Maricopa several times over the past four years to start a development and this time it was different — the city was different and we made it happen.” 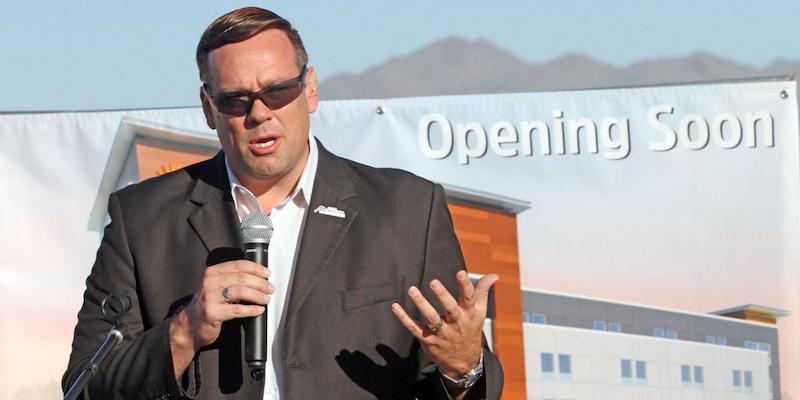 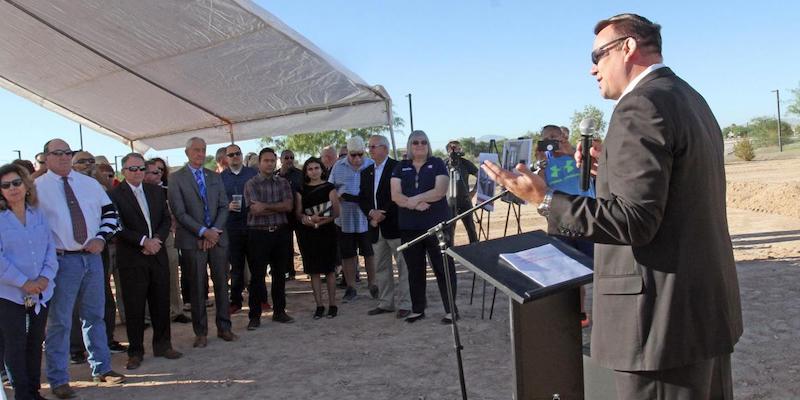