If population and housing growth are indicators of livability, then Maricopa is scoring off the charts! In just seventeen years, Maricopa’s population has gone from 3,200 to more than 62,000 residents (Source: Elliott D. Pollack & Co. U.S. Census Adjusted Population Estimate, September 2021). This growth has occurred in the context of a stable and prudent fiscal environment while outstanding public services have expanded with no impact on the local tax environment.

Learn More About Quality of Life & Livability in Maricopa

There are over 65,000 housing sites planned and platted in Maricopa, with approximately 24,000 homes already built. About 1,500 new homes are built per year to meet the growing demand for single family housing in Maricopa. According to the U.S. Census, the average number of persons per household in Maricopa is 3.24 and it is anticipated that the new homes will have similar household sizes.

Shopping, dining and entertainment offerings are expanding as well. Visit our amenities section below to learn more about the full range of amenities available in Maricopa to meet all lifestyles and pastime tastes. 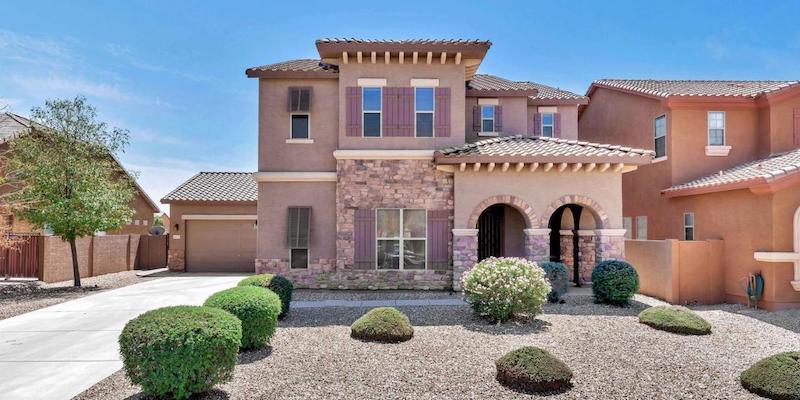 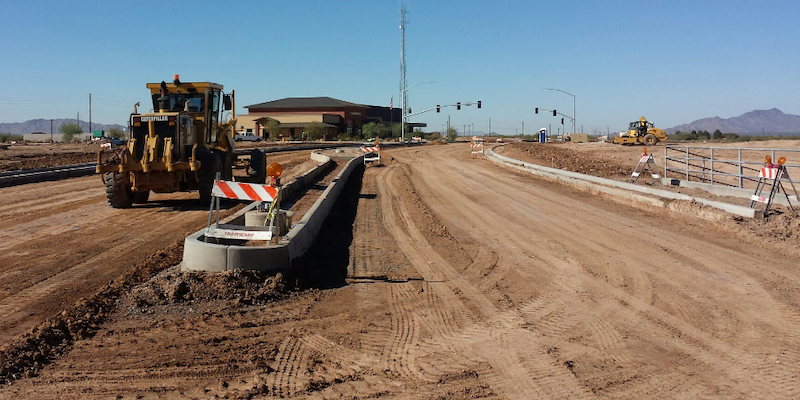 Among the many advantages to living in Maricopa, Arizona

Maricopa’s major construction boom of the mid 2000s resulted in a community where 99% of all homes built in Maricopa are single-family detached units.

Compared to the Greater Phoenix region, homeownership in Maricopa is more affordable.

Home prices in Maricopa are 22.7% less than comparable homes in the Phoenix Metro, and these homes are larger, newer and in safe neighborhoods. 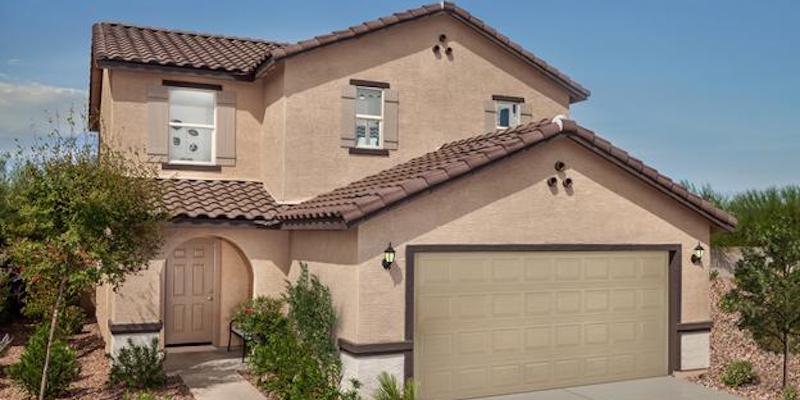 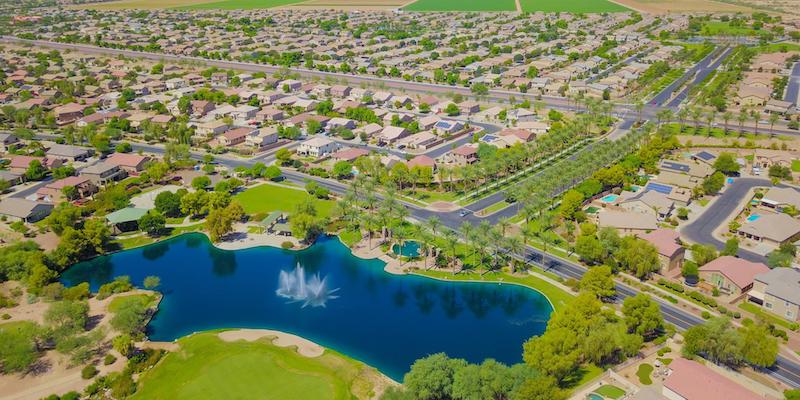 Because it is a new city, almost all housing in Maricopa has been built in well-planned subdivisions.

Neighborhoods are pedestrian and bike friendly, and feature parks, recreational areas, proximate schools and other amenities, including places of worship and convenient shopping.

New apartment complexes are coming soon in several areas of the city. These new developments will introduce for the first time, multifamily living in the City of Maricopa. 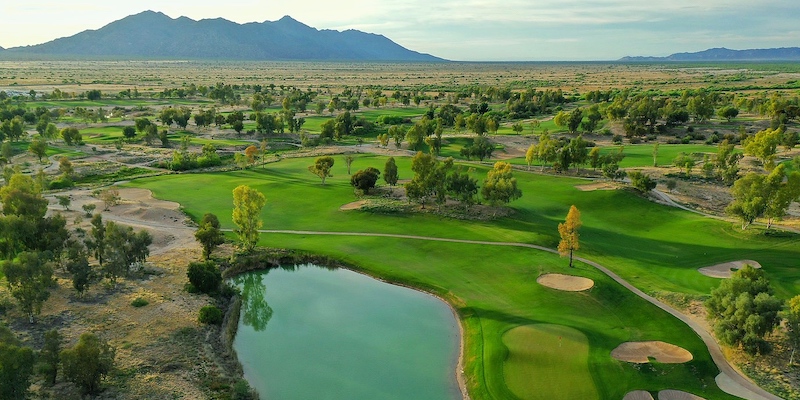 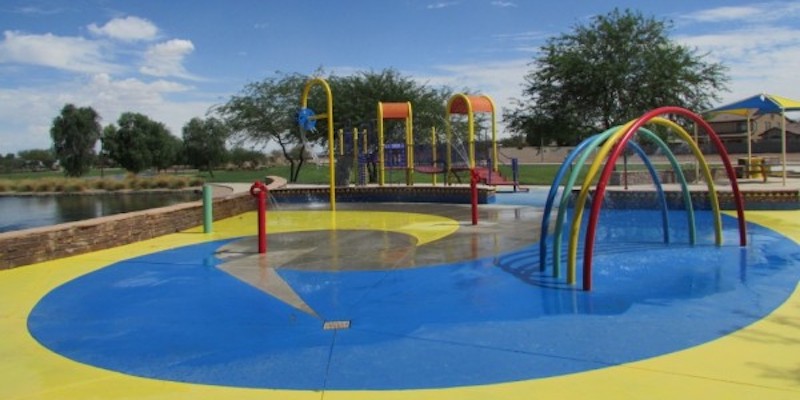 Global Water Resources – Maricopa’s water supplier – has planned meticulously to ensure that Maricopa will have water today and 100 years from today. Global Water Resources has beneficially reused over 8.7 billion gallons of water through the implantation of its recycled water infrastructure. In Maricopa, up to 97% of all wastewater is recycled annually and beneficially reused.

Global Water Resources has also invested in advanced technologies to allow customers to be active participants in water conservation, such as the ability to review hourly water consumption, receive high consumption and leak alerts and also receive tips on how to reduce water consumption. These tools help make Maricopa a sustainable community. 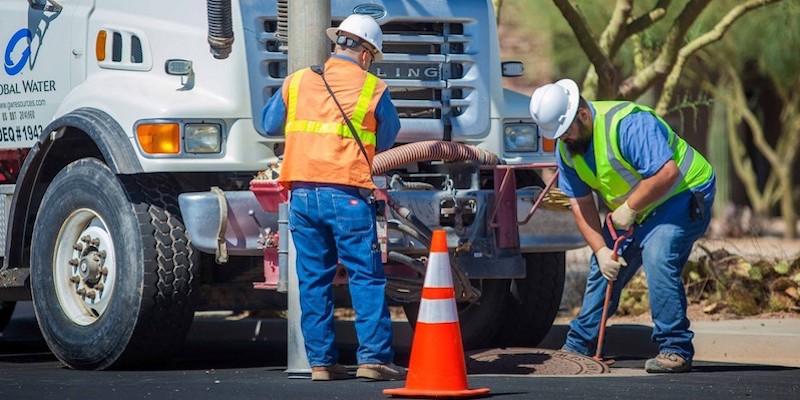 The Maricopa Police Department works closely with businesses and citizens, and like the rest of City Government, is an innovator in its sphere of responsibility. In addition to its many assets and advantages, Maricopa is a very safe city. In fact, Maricopa is one of Arizona’s safest cities, as evidenced by its 2020 ranking as the 4th Safest City in Arizona by alarms.org*.

In November 2020, Chief Steve Stahl announced his retirement after more than nine years of service for the City of Maricopa and a 33-year law enforcement career. Commander Jim Hughes was promoted to take over from Chief Stahl beginning January 4, 2021.

“It has been my privilege to serve as one of Chief Stahl’s Commanders for the last eight years,” described Commander Hughes. “I have learned so much from Chief Stahl. His mentorship and support have prepared me for this tremendous opportunity. It is an honor to have been chosen to lead the amazing men and women of the Maricopa Police Department.”

Commander Hughes began his police career in Mendham Township, New Jersey in 1986, moving all the way through the ranks to eventually serve as lieutenant for nine years, overseeing the day-to-day operations of the department. Jim has served as a police commander in the City of Maricopa since 2012, serving first over operations, building partnerships throughout the city and restructuring units and protocols for better efficiency and outcomes. Most recently, he supervised the Support Services division, focusing on innovative solutions coupled with prudent spending to ensure the city has the tools and resources needed to be successful for years to come.

“The police chief/city manager relationship is one of the most critical partnerships in local government management,” adds City Manager Horst. “I am grateful that we have a well-prepared successor in the appointment of Commander Hughes as our next Chief of Police. Not only will he bridge from the old to the new but will take us to the next level of modern-day policing and community service.”

The app, available in the Apple and Android app stores, is free to the public and gives users access to the latest news, photos, videos, events, alerts, and crime information no matter where you are. In addition, the application allows two-way communications using social media platforms like Facebook and Twitter. It also includes a special feature for submitting anonymous tips to the Department, and crime reports can be filed from the convenience of a Smartphone.

Note: To download the app, visit the Apple Store or Google Play Store, and search for ‘Maricopa Police Department’ to download. 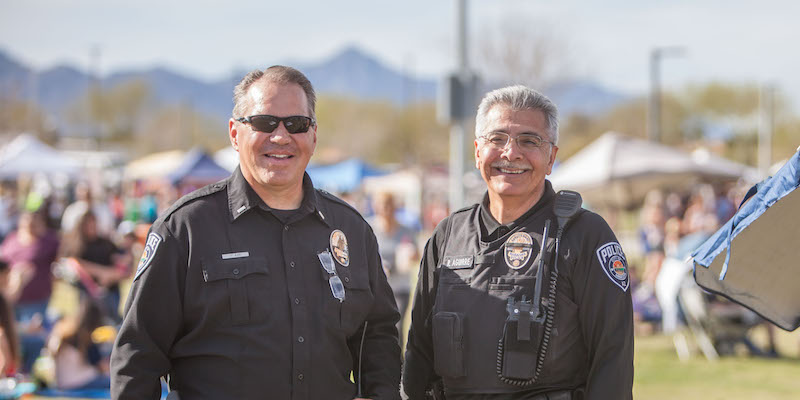 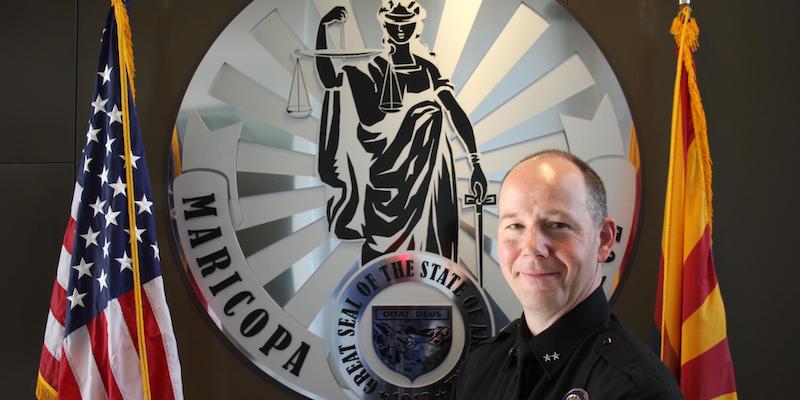 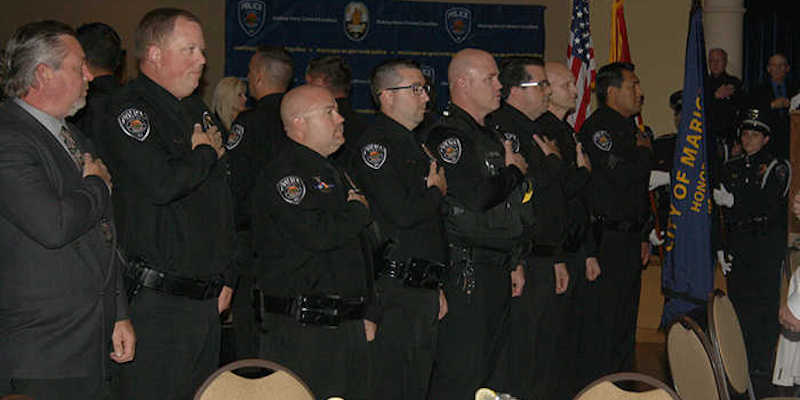